The „World City Central Station“ is a fantastic Lego MOC by Claus-Marc Hahn alias Valkon – „MOC of the year“ at 1000.steine.de. 12.000 bricks and many, many details – images.

A train station – like a fane: Claus-Marc Hahn alias Valkon has created a wonderful MOC.

His „World City Central Station“ is the „MOC of the year“ at 1000steine.de here in Germany. And I guess, many people around the world will be speechless, too: What a great build! So many fine details, nice colours – and the scale of this model is awesome. 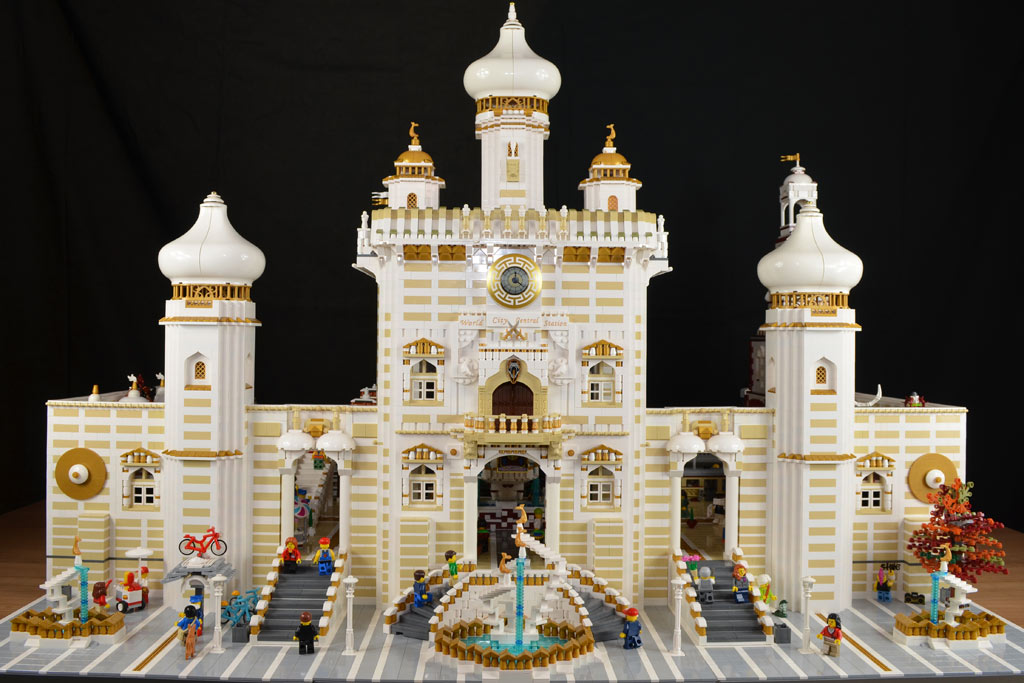 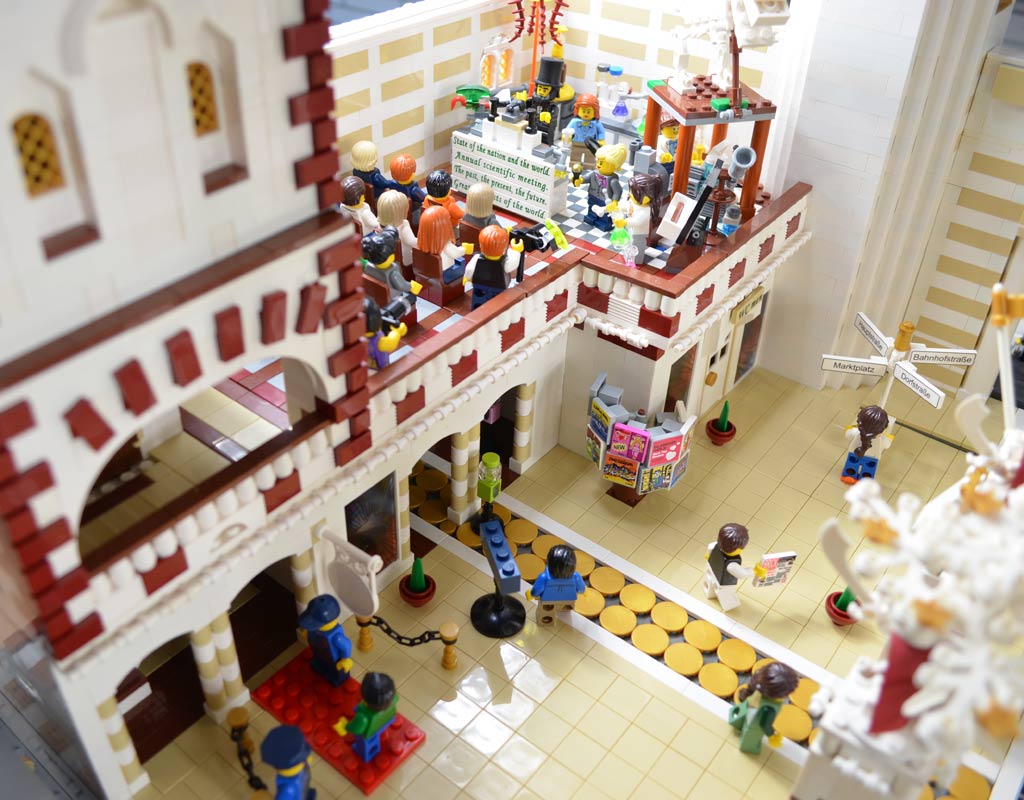 Valkon, who is also known for his BricksCreations Facebook Fanpage, has already answered some questions. He told us, that his MOC somehow based on the Central Station in Kuala Lumpur. But this has been just a first idea. 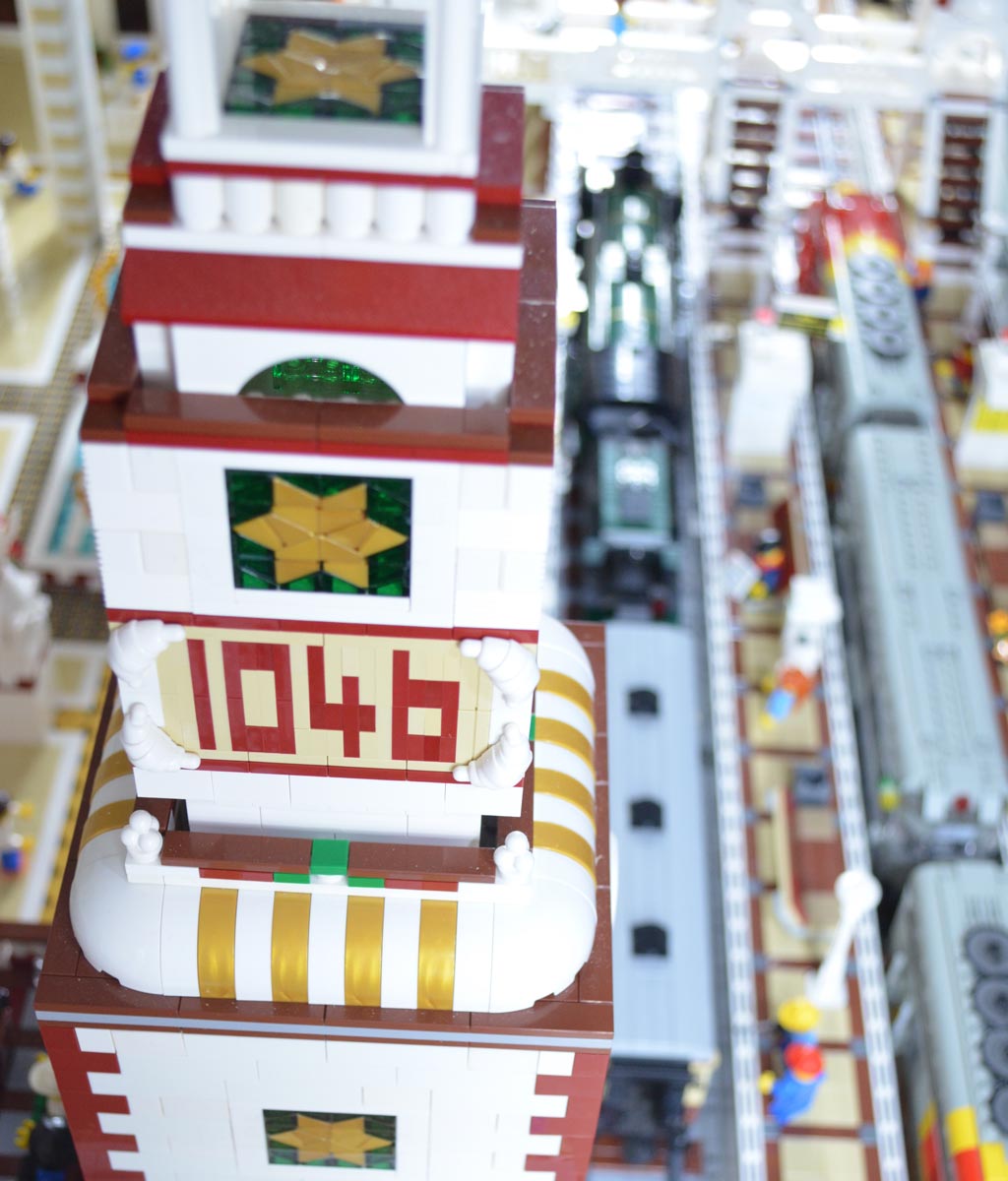 He used 12.000 bricks for this „World City Central Station“ in total – and he didn’t use any digital designer. 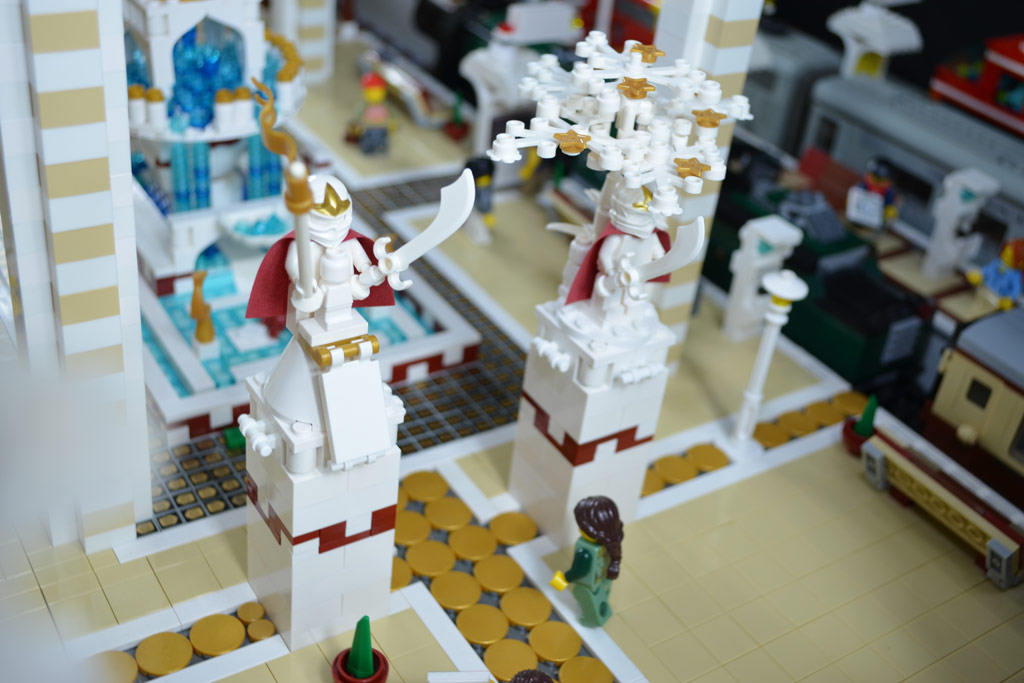 Statue in the hall | © Claus-Marc Hahn

You can check out the full interview right here (in German). 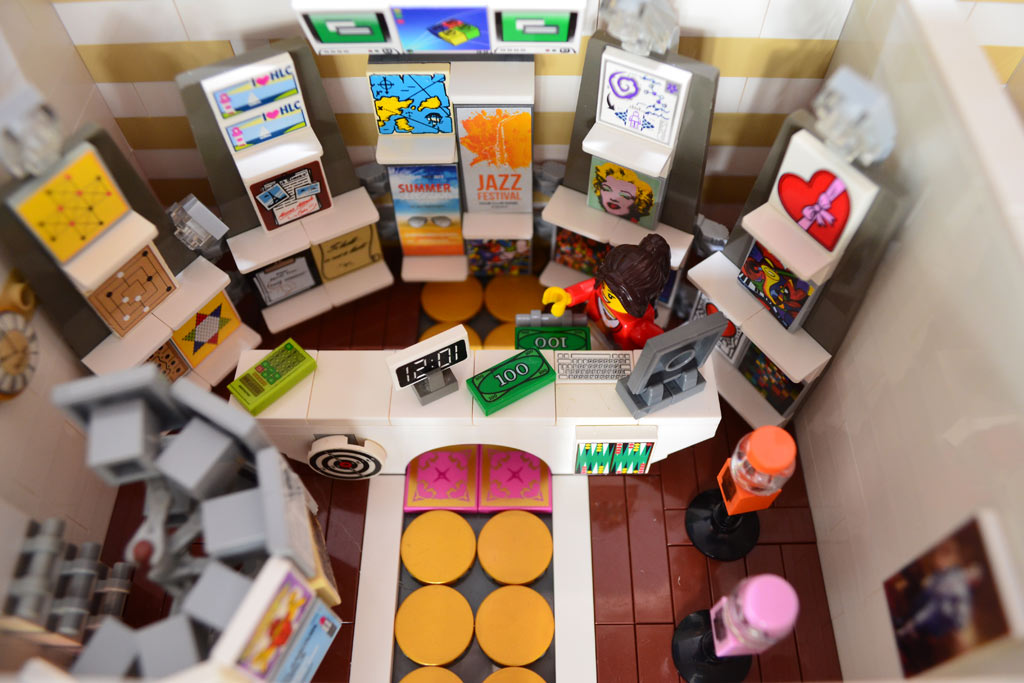 And if you would like to see his wonderful creation, you have to be in Stuttgart at the Comic Con in June this year, for example. 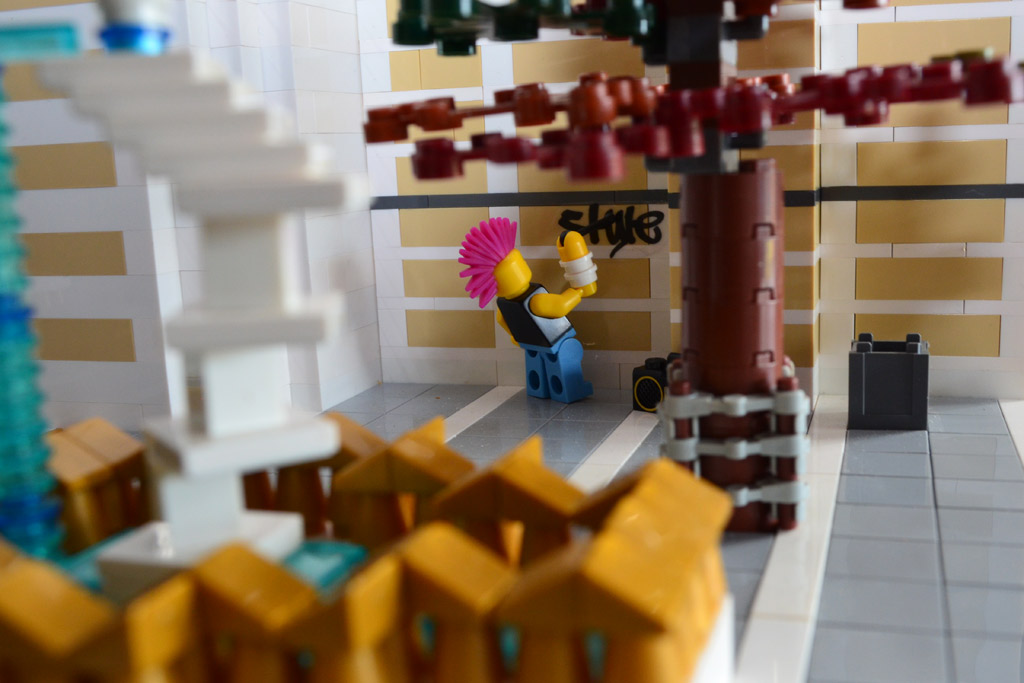 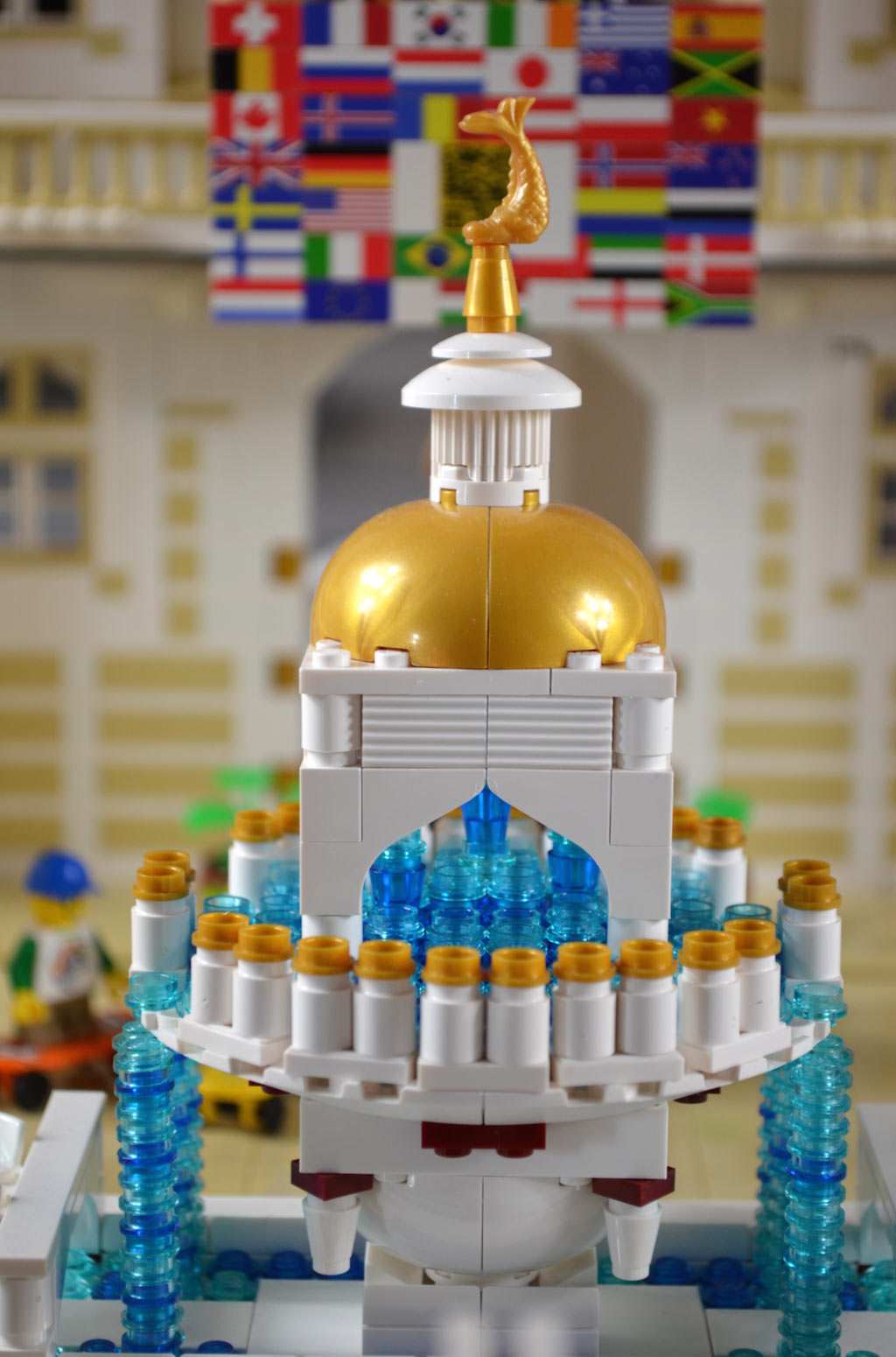 We are looking forward to the next MOCs of Claus-Marc. Please brick on!