We know that play is an important part of life and we believe in the power of play. Play lets us be creative, explore, experiment, dream and discover. IKEA and the LEGO Group, join forces to encourage more play.

Play is key to develop. And it is an essential part of a better everyday life. Play is so many different things, for so many different people. In the everyday life there are different barriers for play. Some of the barriers are more evident for grown-ups. One being that grown-ups think that playing can be messy. Other barriers are more evident to children – like grown-ups trying to create order in the play environment, where children in fact enjoy and often immerse themselves in the midst of it all.

“It started with an invitation from the LEGO Group “Do you want to play?”. Of course we said yes to this and together we now want to enable more play by triggering play in the functionality of the everyday life. At IKEA we first and foremost want to resolve this built in or maybe just perceived conflict that play is messy in a creative, humanistic and playful way. Because we believe more play makes the home and the world a better place”, says Fredrika Inger, Business Area Manager for Children’s IKEA, at IKEA of Sweden.

In the IKEA Play Report, IKEA asked children what they want and 47% of them said that they want more playtime with their parent1. At the same time 90% of the asked parents believe play is essential to wellbeing and happiness, building on to the belief that play is important. In an upcoming study on play made by the LEGO Group, 95% of parents responded that play is fundamental to their child’s development and that playing with LEGO bricks helps their children to be creative. Then why don’t we play more? The collaboration aims to increase the opportunity for playing more. First out is to try to make the whole home a better functioning and more fun place.

“In the LEGO Group our mission has always been to inspire and develop children through play, and there’s an exciting and fun challenge in finding a solution that can encourage more creative LEGO play while at the same time pleasing parent’s interest in household look and feel to enable children and their parents to play together. We know that creativity is a critical skill needed for the future, but we also know that tinkering, experimenting, being creative and trying out new things can be messy. In our collaboration with IKEA we therefore wish to deal with the challenge that some parents might have with the – wonderful – mess that play creates”, says Lena Dixen, Senior Vice President, Product Development at the LEGO Group.

“Bringing people together over play and enable more play are things that are key for both us and the LEGO Group based on our respective visions, missions and values. That is why we want to explore what can happen when we work together, trying to get more of the many people to say yes to play”, says Fredrika Inger, Business Area Manager for Children’s IKEA, at IKEA of Sweden.

In the next couple of years the first outcome of the collaboration will reach customers in IKEA stores. 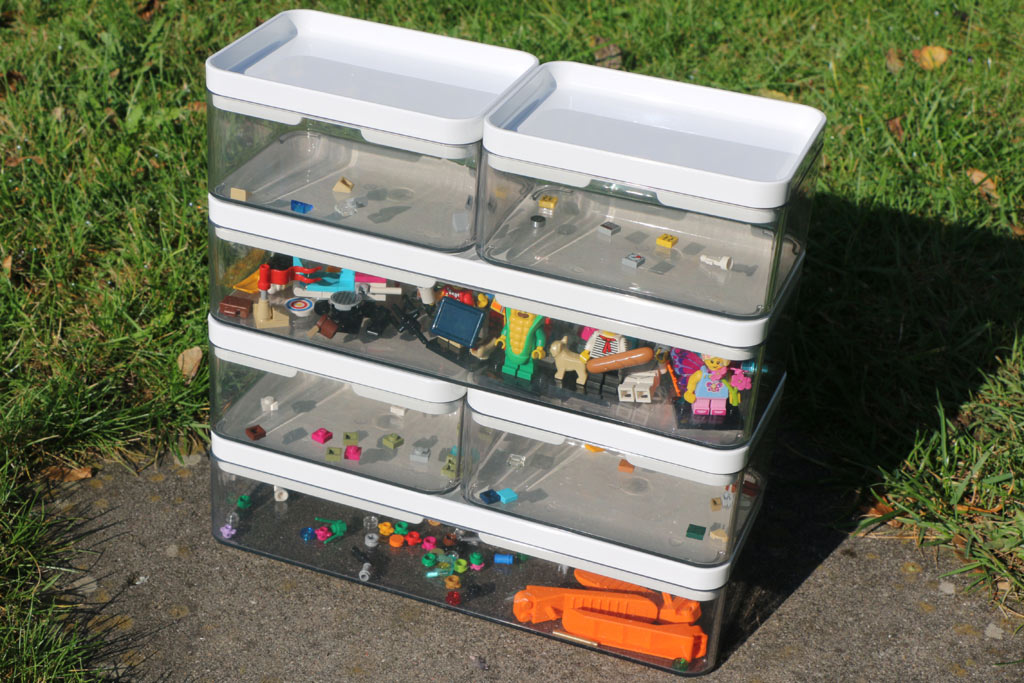 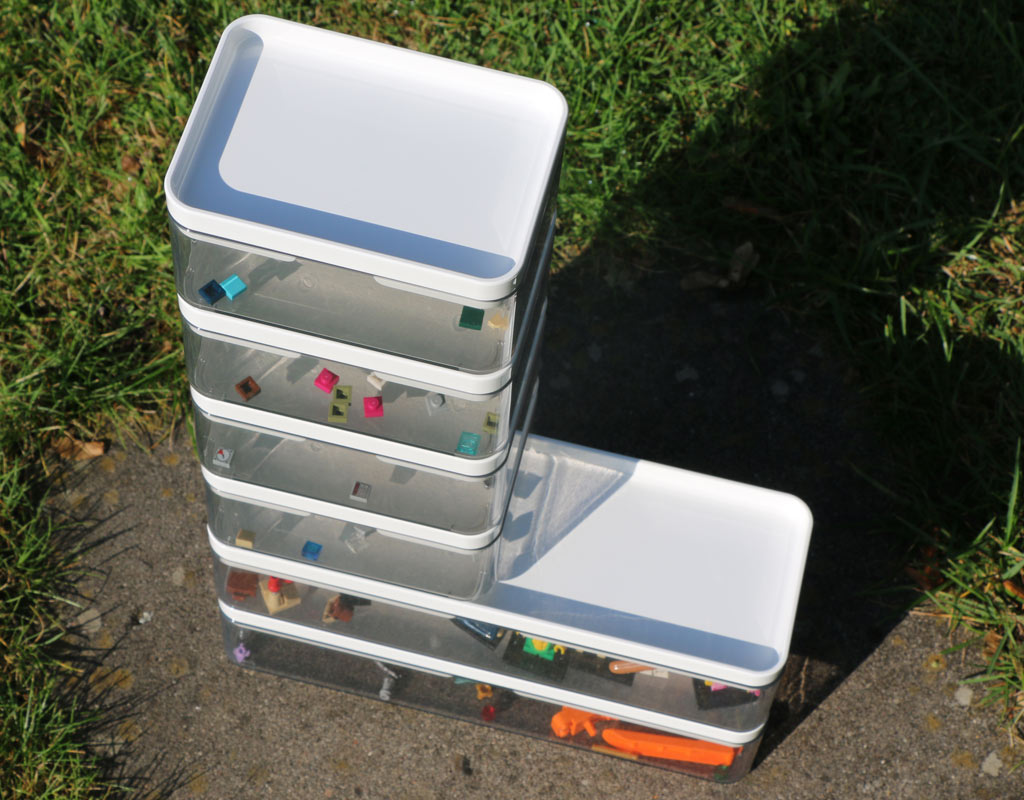