This year, there gonna be four new series of collectible Minifigures: Beside series 15, there will be „Die Mannschaft“, the german soccer team, Disney and series 16: Toy Fair images.

While we are busy to upload all the theme images and videos, let’s get back to the news for a while: At the International Toy Fair in Nuremberg we have seen two new boxes on display for the collectible Lego Minifigures – and there also has been one announcement: A cooperation between Lego and the DFB. 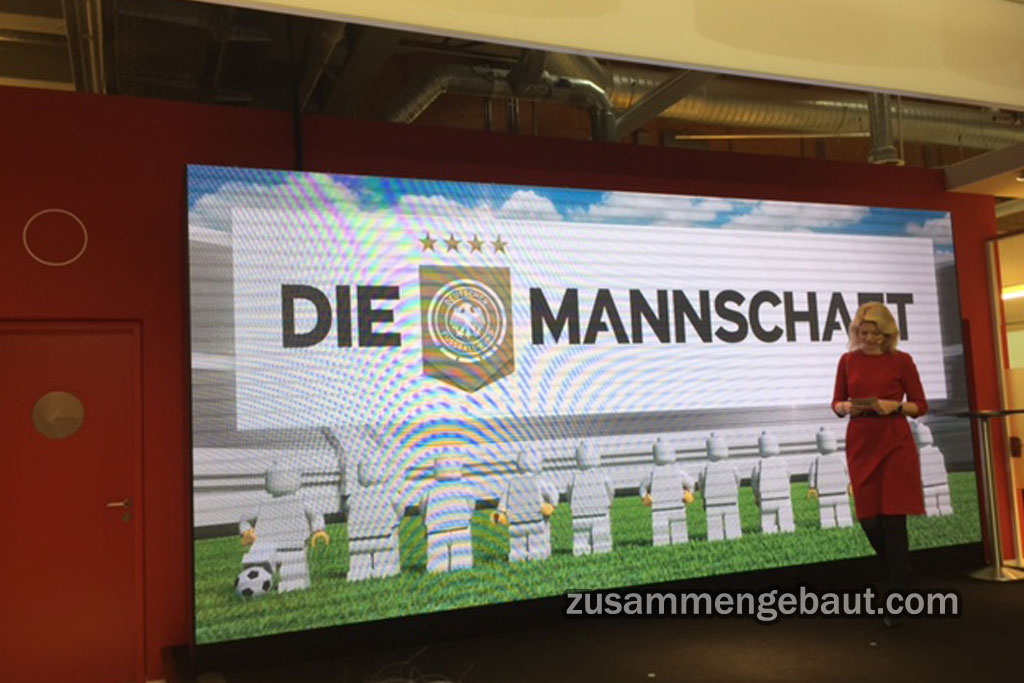 In May, there gonna be the Minifigures series „Die Mannschaft“, which will include 16 soccer players of the German team. Later on, Lego is going to release the new Lego Disney series – with 18 minifigures (71012): There is a print on the box. Us was told, that this series will be on sale worldwide in summer. No excact date, yet. And: No minifigures on display, like the year before. 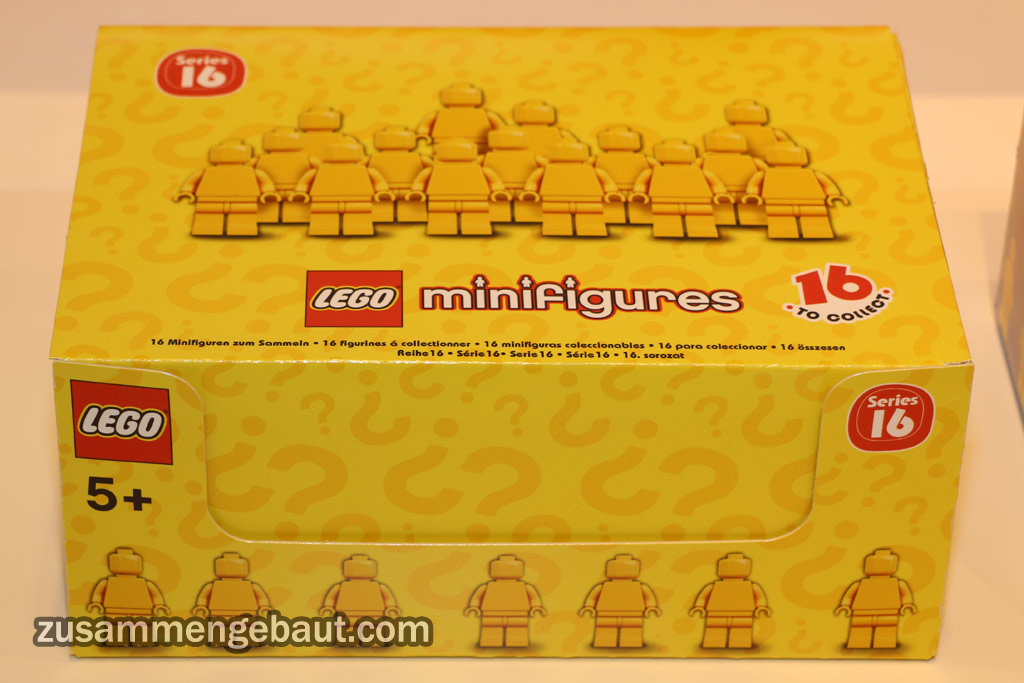 And then, later on in fall, there will be series 16 – which will include 16 Minifigures to collect, again.