Next week, January 26, we will visit the Lego Event at the International Toy Fair in Nuremberg. We will see all the new Lego Sets – second wave of the year – and will upload many videos and images.

In a few days, we will be in Nuremberg: At the International Toy Fair 2016, Lego is of course a big player. There will be a Lego Event one day before the fair will start.

So on Tuesday, January 26, we will see all the new Lego sets, which will be released during the second half of the year 2016.

We are going to take pictures and will upload videos as soon as possible. Except new exklusive sets, all new sets will be on display:

It is all about bricks!

If you don’t wanna miss anything, please subscribe to our Zusammengebaut YouTube-Channel and check out the following sites. There will a Live-Ticker, as well:

Matthias and I are thrilled to be at the International Toy Fair, again, and bring you all the news. 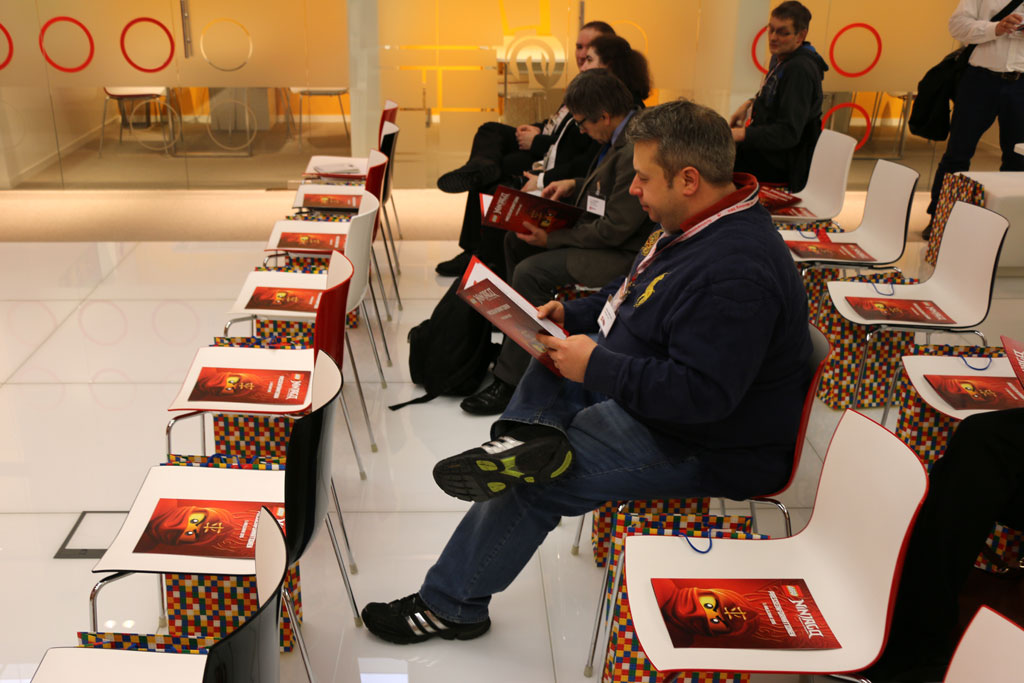 Matthias will be in Nuremberg, too. | © Andres Lehmann