There is new fine Brick App out there: „Double Bricks Cars“ – which included 20 different cars made of Lego bricks. It is a memory game – if you like cars and bricks, you should have a look.

What a great idea: Our good friend Stephan Sander has developed an app – it is called „Double Bricks Cars“.

It is kind of a memory game – with 20 cars, ‚100 percent hand made of Lego‘. If you for example visited the Skaerbaeak Fan Weekend in the past, you know his wonderful car creations. The scale is always 1:20 – like in the Legoland.

Double Bricks Cars is available in the iTunes Store of Apple for all iOS devices. So, if you own an iPhone or an iPad – just go ahead! The only problem right now is: Android is missing. More work to do for Stephan, I guess. 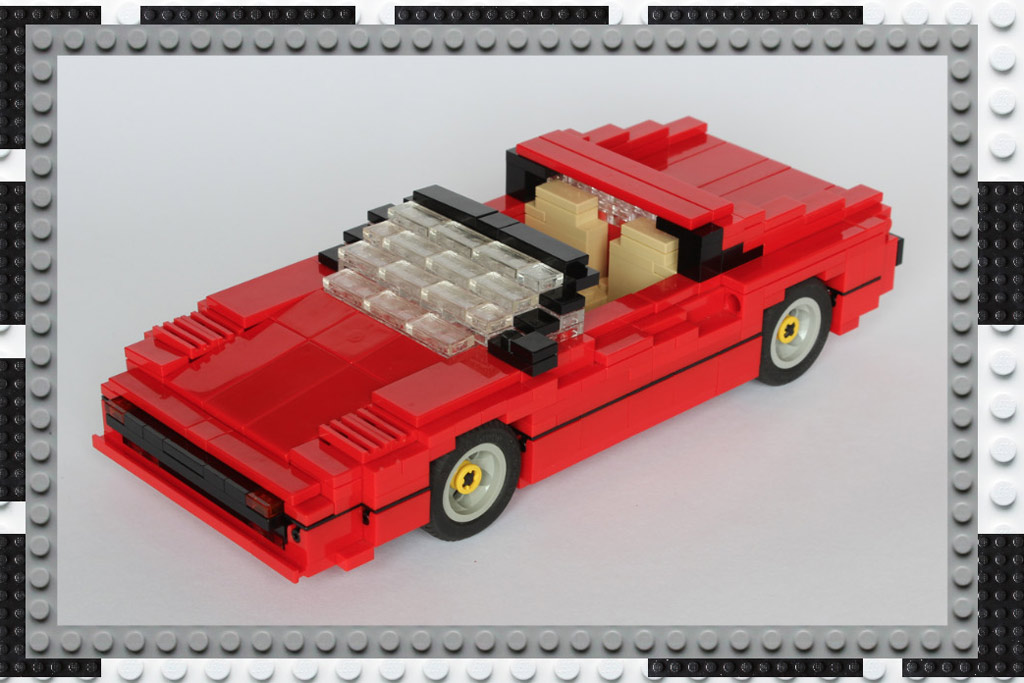 The car specialist told us, that he will add cars in the future – there is more to come. His favorite racer of the app right now is the Ferrari 308 GTS, as he told us.

So, if you pay 0,99$ once (there are no in-app purchases), you have for example your own Ferrari in the pocket – always.