Lego is going to release the Technic Porsche 911 GT3 RS (42056) in orange. But we all do remember the first camouflage design. Is orange the best choice? We have asked AFOLs: Tight race!

Long story short: At the International Toy Fair in Nuremberg back in January, I have seen kind of a prototype of the Porsche 911 GT3 RS (42056). In black, with stickers – camouflage design.

After I have published the article, many folks out there ask me: Is this the final version? Lego told us in Nuremberg: No, it is not. Unfortunately? 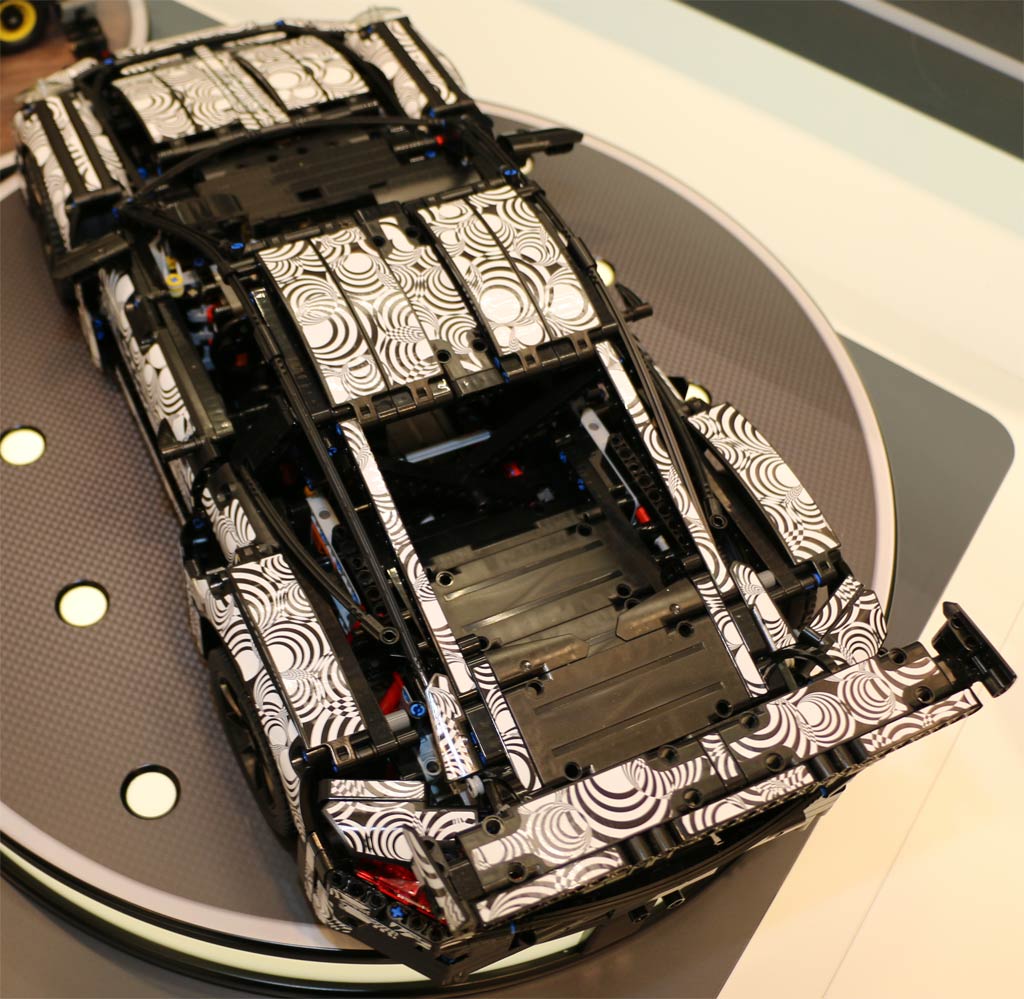 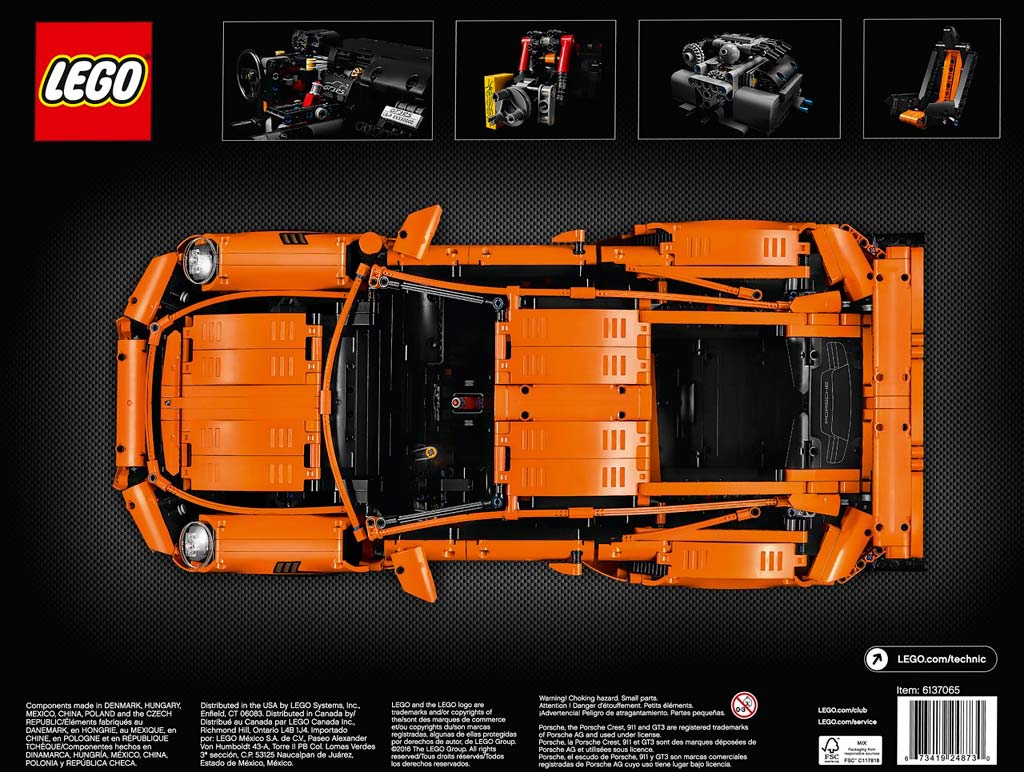 Last week, Lego revealed the product – (no big surprise because of all the rumors) in orange. So I was wondering: Which Technic Porsche 911 GT3 is better looking – the orange or camouflage one with stickers?

I ask the Lego community – and published an article in some Lego fan groups on Facebook, like LEGO Fans, LEGO MOCing, AFOLs, Technic and Biggest Fans (just enter the names in the Facebook search field.).

The answers have been very funny – and different.

So here we go, I have count most of the votes. The question has been: Orange or camouflage? But AFOLs came up with many other choices, as well.

and last but not least

Orange is the new camouflage (1) 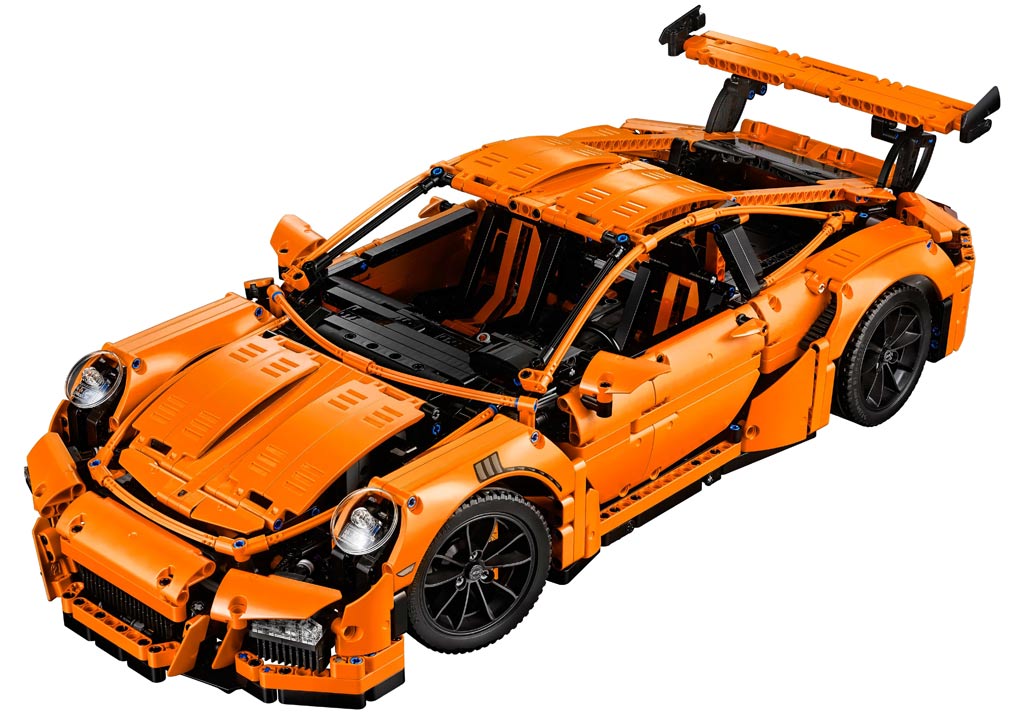 So, what do you think: Did Lego the right thing?