The new Lego Ideas project ‚The Astrosurfer Space Car‘ of Baron von Brunk is a sports car and it comes with the classic space band ‚The Highway Stars‘ – so let’s rock!

We would like to show you a fantastic new Lego Ideas project – and if you like, you can check it out on the official Ideas website, as well.

This ‚atomic-powerd intergalatic sports car‘ looks amazing, not only because of its powerful colours, but also because of the style, many great details and the whole idea himself. 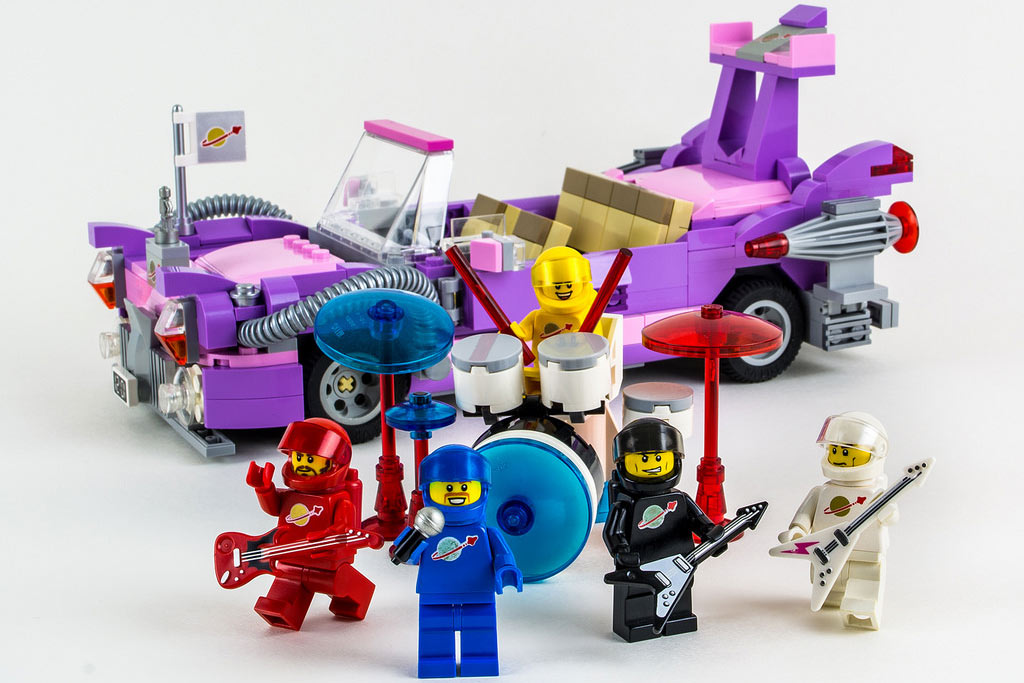 ‚The Highway Stars‘ are back in… space! | © Baron von Brunk

The new space rock band ‚The Highway Stars‘ comes along with this car. So, this is Brick’n’Roll – and Baron von Brunk mentioned, that we might have the Cadillac Eldorado of Elvis Presley in mind. Yes, we have. But this car looks even cooler. 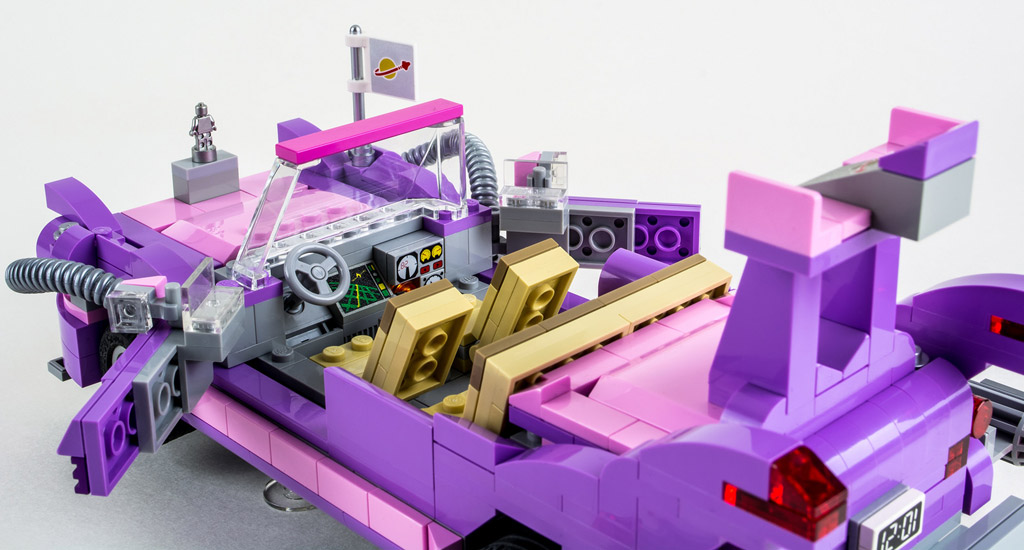 Baron von Brunk, who is living in New York City, did a great job here. And what is important: This is a model, build with bricks.