The Lego Mixels are small fun builds – in Nuremberg at the Toy Fair, I have seen series 7 and series 8. But: Some of those new figures won’t be released in Germany – images.

There are a lot of Lego Mixels fans out there – so there is a good and a bad news. First of all: The new Mixels, series 8 looks great. And series 7 seems to be a lot of fun, too.

But some of those new Mixels won’t be released in Germany. That, by the way, is the bad news.

Even I have bougtht some of those little friends in the past, I am not so familiar with that series. But I have seen some figures of series 7 like Kuffs or the „crazy“ hors Paladum and some of series 8, like Skulzy or Splasho – wich looks very cool, by the way.

Please do not copy our zusammengebaut.com images without permission! 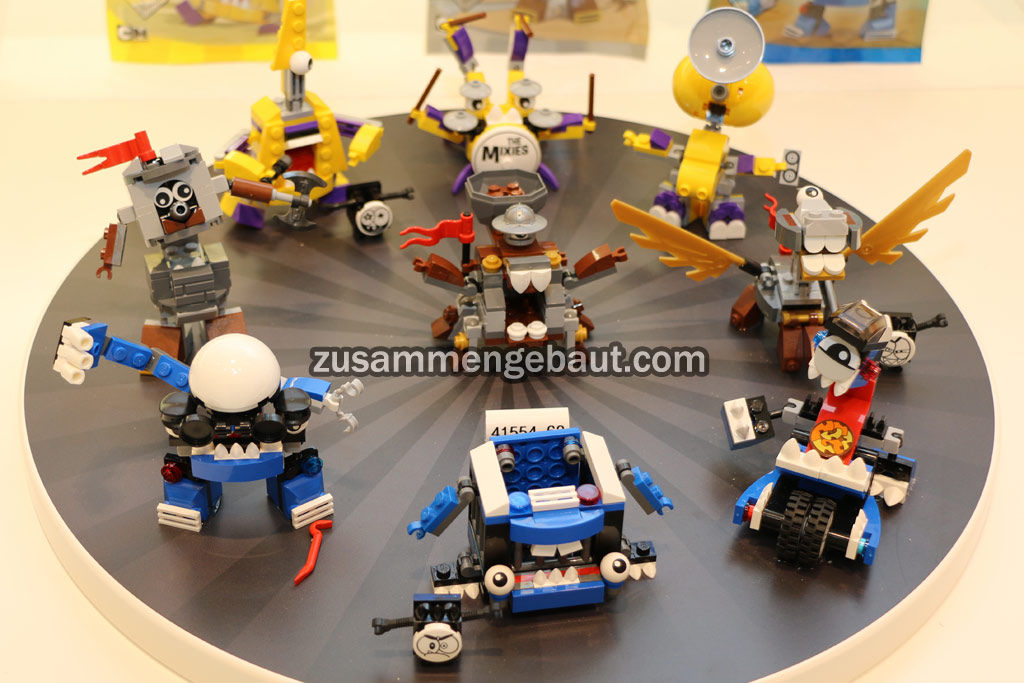 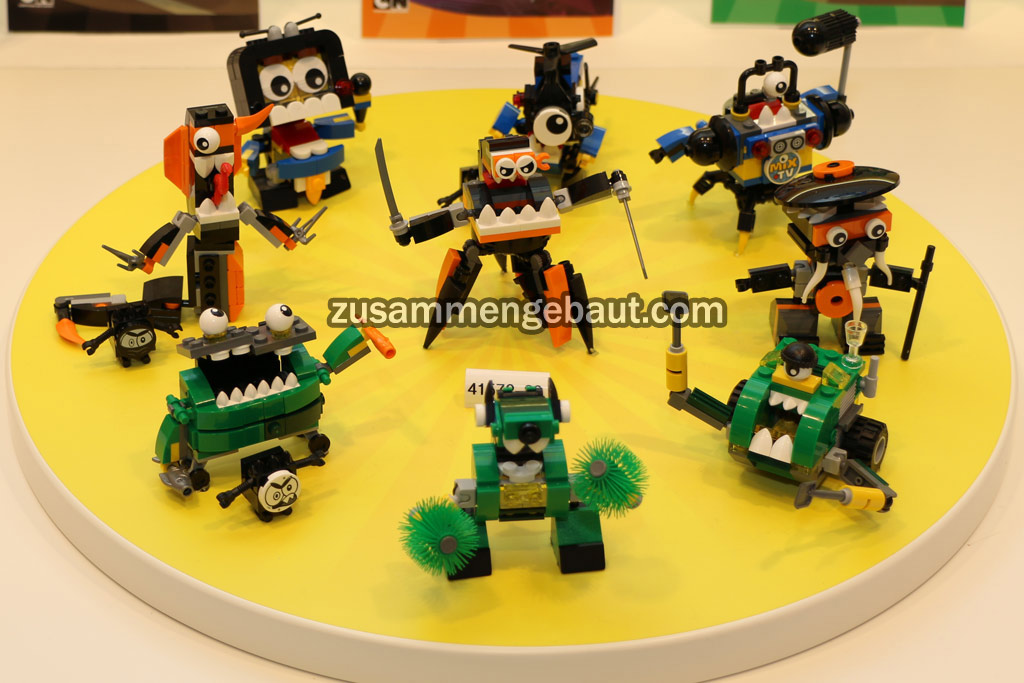 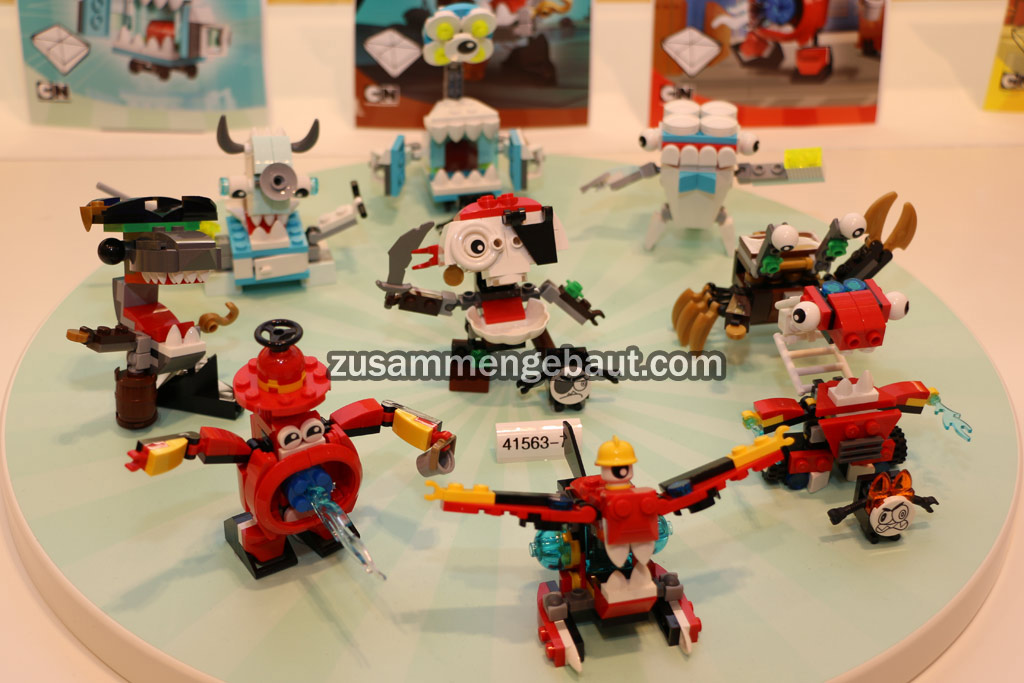 All together now… | © Andres Lehmann / zusammengebaut.com